Can we ever be entirely environment conscious? Maybe not, but at Sistema.bio, we try

I remember being in Grade 4 when the teachers at my school started raising awareness about the environment in all our classes. We were told about the degradation of the environment across the planet because of the years of exploitation of resources by humans, deforestation, industrialization, among others. What could a bunch of fourth graders do to save the planet, we asked. Our queries were met with lessons on saving electricity, saving water, planting trees, etc. The key rules that we were taught were to switch off lights and power plugs when not in use, and save water wherever possible. Beyond this, nobody seemed to focus on how we could give back to the environment. Unsurprisingly, the students in school were undeterred by the lessons. Life went on for all, without any glance back at the power plug which was always on in that one classroom. Even as I began my professional career, saving the environment was not the primary concern for all.

Having truly believed that I have to do my bit for the environment, I remember making conscious efforts throughout life to do a little more than what we read in our lessons. I taught myself little things such as to hold on to wrappers of food until there was a dustbin in sight to dispose of it, shut off the tap while washing hands, and avoid as much single-use plastic as possible.

As fate would have it, six months ago I joined Sistema.bio, a clean energy company that manufactures and sells biogas technology to farmers. During my induction, I was told that we, at Sistema.bio, are environmental activists and we act like them too. I didn’t think much of it, saying and doing are two entirely different things I had learnt. I was told that we go to climate marches, avoid single-use plastic at work, reuse and recycle as much as possible, and switch off lights when not in use. And there it was, the first lesson that I had learnt about environment conservation came back to me. A week into the organization I got to know that we have to use our emails sparingly as well as they have a massive carbon footprint. It is a company value to think twice before shooting out a mail!

At Sistema.bio, we work with smallholder farmers to address the challenges of poverty, food security and climate change. Agriculture and food production makes up for a quarter of greenhouse gas emissions. According to a report by the International Energy Agency, India emitted 2,299 million tonnes of carbon dioxide (CO2) in 2018. This accounts for 7 per cent of global GHG emissions. Agriculture and livestock account for 18 per cent of India’s gross national emissions. A majority of these agricultural GHG emissions are attributed to the use of farm inputs such as fertilizers and pesticides. While this is a cause of concern, climate change in turn has dire implications for agricultural growth in the form of dry spells, heat waves, etc. 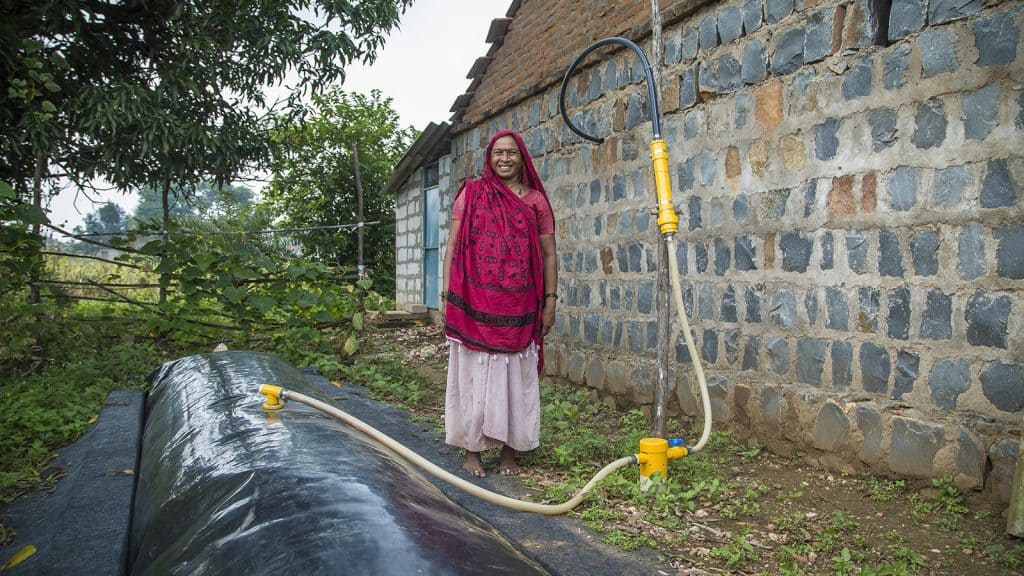 Agriculture and climate change are intertwined in the lives of farmers. Across the world, farmers often rely on fossil fuels to meet their energy needs. In India, over 60% of the population still relies on firewood for cooking, which causes deforestation. On the other hand, farmers own livestock, whose waste when collected and stored in piles, emits methane – a gas that has five times the potential to cause climate change. Nitrogen fertilizers regularly used in farming not only cause soil degradation but also produce an estimated 1.4kg CO2e per kilogram of fertilizer, which contributes to climate change.

Minor changes in agricultural practices can go a long way in reversing climate change. Sistema.bio brings to farmers a solution that can bring them out from the shackles of poverty by being self-reliant and produce their own biogas and biofertilizer, as well as give them a tool to save the environment. 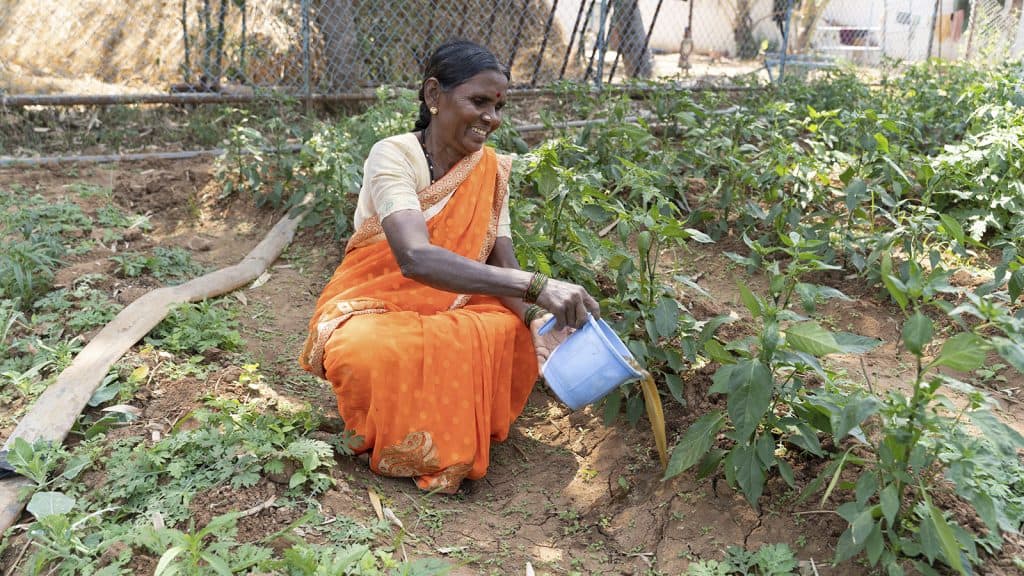 In India, our farmer customers use the biodigesters for cooking, and organic farming. Over 12,000 marginal and smallholder farmers in India, and 17,000 globally have veered away from firewood by adopting biogas plants by Sistema.bio. Over 104,000 people are producing renewable energy across the world using our technology due to which we have been able to mitigate 251,000 tons of CO2e in the past 10 years. We take pride in the fact that we have been able to save over 3.7 million trees till date.

This does not include the efforts of our teams across 30 countries who have ingrained the Sistema.bio values and take small steps every day to be more environmentally conscious. We might not have our name up there on some list of the most eco-friendly companies but we have our eyes set on the goal.

This World Environment Day, I urge you to take a minute to analyse how you can join in contributing to the environment every day. Your goal should be sustainable and work towards sustainability!