An ecofeminist proposal for a better tomorrow

The world is experiencing a wave of crucial transformations. Yet these impacts affect us all in a differentiated way according to many variables, including gender.

This is where Ecofeminism comes in. Why speak about “feminism” and “ecology” in the same theory and practice? Is there really a relationship between the two? I remember that at the beginning of last year, I read about how COVID-19 was affecting women more than men. In fact, in Mexico, 7 out of 10 people who lost their jobs due to the pandemic are women. I’ve always been an active feminist, and I’ve always had the need to understand in depth why situations like these particularly show a difference between the two. Is it something biological? Or is it a result of the social construction that has divided and dissociated both genders resulting in experiencing life in very different ways?

What actually happened during the pandemic is that existing problems were simply accentuated. Social and environmental injustices that had been there for centuries were further enhanced. That’s where I started getting involved in  ecofeminism and realized its importance and the need for it in these times, as it seeks to make visible the injustices and inequalities that women face regarding the climate and environmental crisis.

Today, there are millions of women whose lives are directly affected by the excessive effects of human activity. Extractive and patriarchal capitalism have generated a society that constantly digs a larger and larger gap between ourselves and the environment. Mother nature is female and, like every female in a macho society, it’s being exploited. At a time when the climate crisis is increasingly serious, women are more likely to suffer its effects, which in turn accentuates their vulnerability to environmental impacts and limits their adaptive capacity upon the risks these changes generate.

According to the United Nations, 70% of people who are considered to live in poverty are women; “although women do 66% of the work in the world and produce 50% of the food, they only receive 10% of the income and own 1% of the property.” Women are socially and economically restricted when it comes to facing the climate crisis. The lack of food and water affects them directly, especially as women and girls are the ones who regularly stay at home taking care of the harvests, collecting water, wood, and carrying out all domestic activities including caring for their own families.

Limited resources mean women and girls have to walk long distances and long hours. As a result, they have less time for education and lack income-generating activities, as well as participation in decision-making processes. 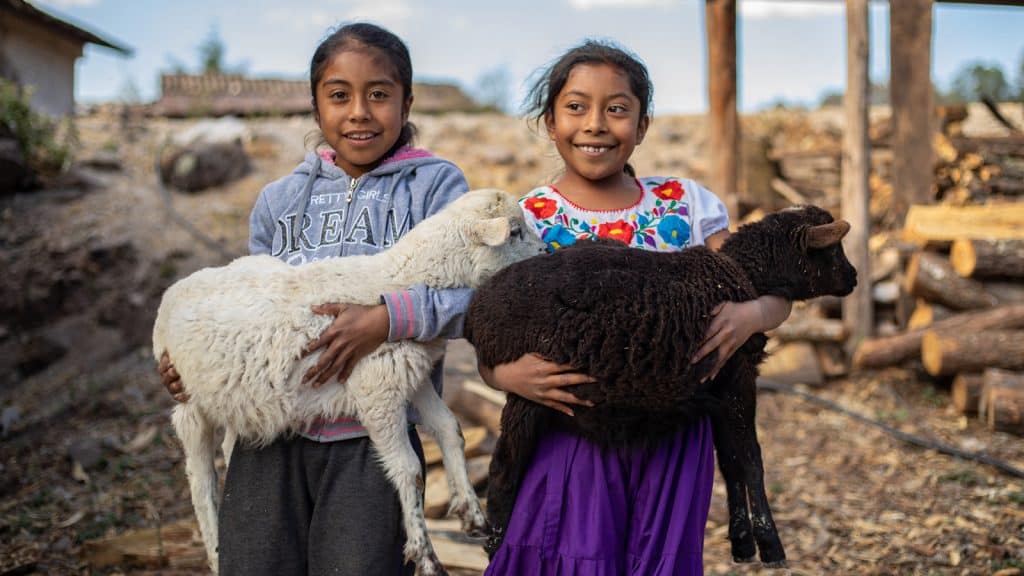 In Sistema.bio we’ve been tackling these problems through clean energy. Women that have access to biogas have more time to attend to their farms and families, and are less exposed to the toxic smoke released by burning of wood or coal. Their finances start to grow and stabilize and, most importantly, they soon have enough income to pay for their families’ health and education —for example, their children’s school fees.

Ecofeminism believes in collectivity. It denies the fact that we as humans have to live based on Darwin’s theory of “survival of the fittest”, which looks for ways to survive on our own, by our own needs. On the contrary, ecofeminism tells us that to survive we have to support one another, we have to understand that the protection of our environment is the protection of all of our lives.

Ecofeminism is far more diverse than what can be explained in this article but there are ways in which we can include its practices in our daily life and become part of its proposal to create a better tomorrow.

1. Start by yourself, and question everything that you consume. Where does it come from? How many hands were involved to create this? Are these people receiving proper remuneration for their work?  Ecofeminism is radical, as it’s a theory and practice that thinks about the “root” of things. Reasoning about the origin of what surrounds us makes a greater reflection on what, how and where we consume everything that we do. 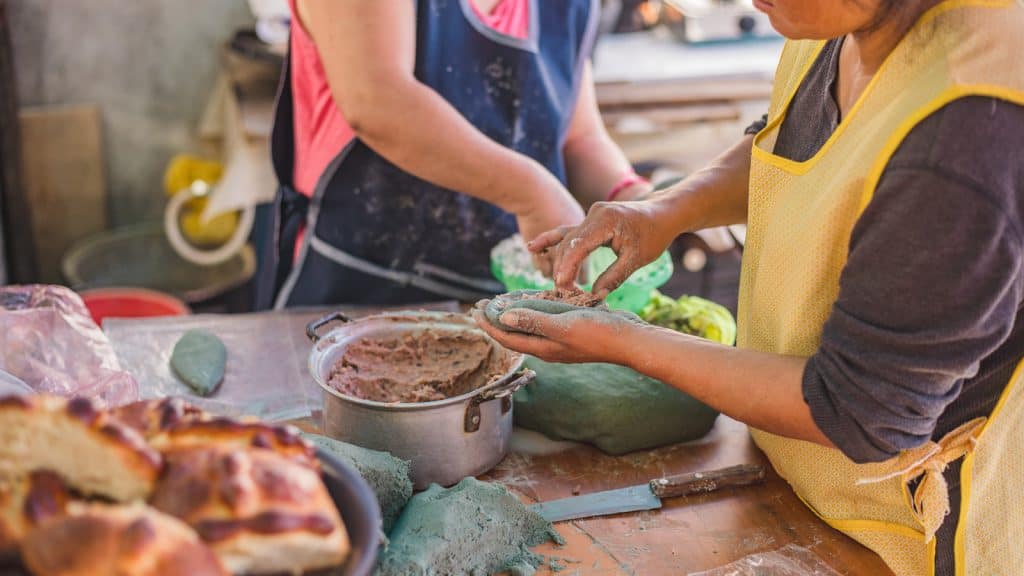 2. Search for ways in which you can support your local communities. There are many projects/initiatives that work locally, perhaps not so popular but maybe  closer than what we think.

3. Get involved. Ecological activism, agroecological practices, the protection of every living species on earth, the creation of networks and communities, understanding distribution and consumption, recycling or promoting environmental education, can be ecofeminist ways of creating a new culture of equality and sustainability.

In Sistema.bio we don’t take these issues for granted. One of our values highlights that “we expect high performance from each other because we are solving humanity’s most important problems.” Giving women access to biogas and organic fertilizer, and giving them a solution to use their waste and turn it into value is creating a radical change of paradigm; it transforms, broadens and improves the way we learn about how to inhabit the earth.